As our regular blog readers and Facebook Fans are aware we here at Pumpkin Cars always try to share interesting history, tidbits and tips of the Auto industry.  Many also know that with Franck Freon's French heritage, if something French is involved we always try to relay it to our readers.  Couple that with the fact Franck spent a few years racing for the GM Corvette Factory team and we have a few reasons to find this interesting and worth passing on to our friends and customers.  The Chevy Bow Tie logo is one of the most recognizable brand images in the world, and certainly in the United States and even though we rarely have one in our inventory, it is a cool story to share.
The saying goes, "As American as Mom, Apple Pie and Chevrolet", however, the Chevy logo may have actually been found in France!  There have been a few different versions and stories of how the logo was conceived, but according to The Chevrolet Story published in 1961, "It originated in Durant's imagination when, as a world traveler in 1908, he saw the pattern marching off into infinity as a design on wallpaper in a French Hotel.  He tore off a piece of the wallpaper and kept it to show his friends, with the thought that it would make a good nameplate for a car."  It is interesting to note how much inspiration the French have provided to business, education and certainly culture and the arts throughout history!
Email Post
Labels: chevy logo franck freon french influence pumpkin fine cars 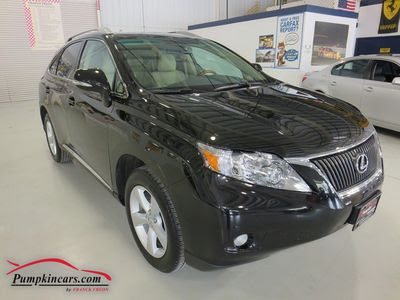