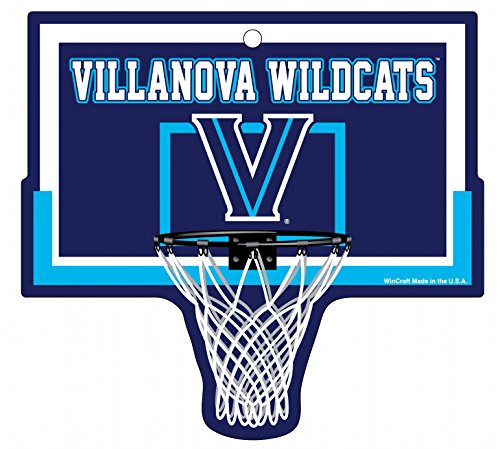 As many know,  we are HUGE Villanova
fans here at Pumpkin Cars! 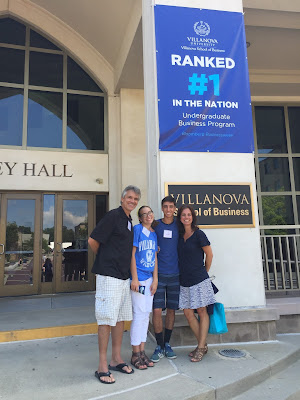 Not only is Gina a TWO TIME ALUM, but it is where she further pursued her interest in French culture and earned her BA as a French major and then her MBA!
At the time she had no idea she would one day own a business and be married to a French man, but all along Villanova was preparing her for the beautiful life ahead.  And to make it even better... her first "Little Pumpkin" -Harrison has followed in her foot steps and is currently a student at Villanova U! 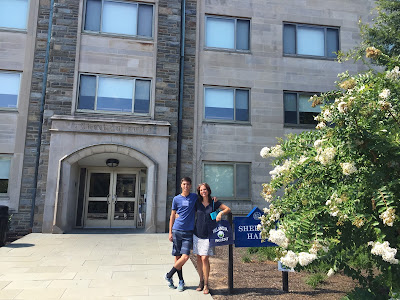 There's nothing they love more than cheering on their team together and are PUMPED for the big game tonight!
BEST OF LUCK TO THE VILLANOVA MEN'S BASKETBALL TEAM AS THEY TAKE ON WEST VIRGINIA TONIGHT IN THE NCAA MARCH MADNESS TOURNAMENT!!
LETS GO WILDCATS!!!!!! 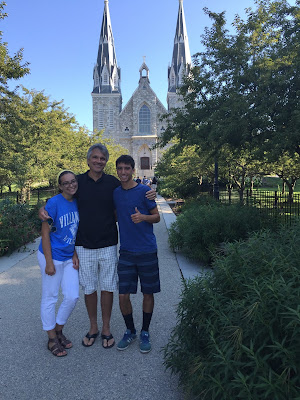 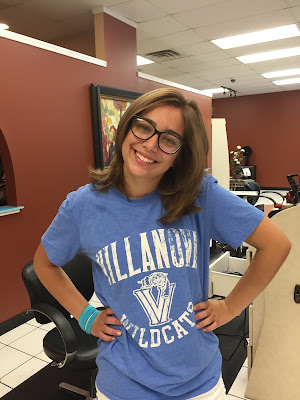 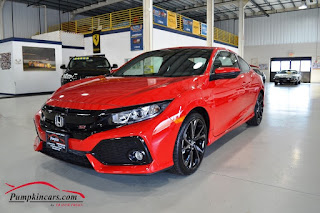